In light of the summer solstice, which took place on Monday, June 21st, this week we want to discuss the presence of solstice in history and ways to celebrate in modern times.

What is the Summer Solstice?

Well, in simple terms, it is the longest day of the year and the shortest nighttime. This day signals the beginning of astronomical summer and also serves as the peak after which the length of the days shorten. 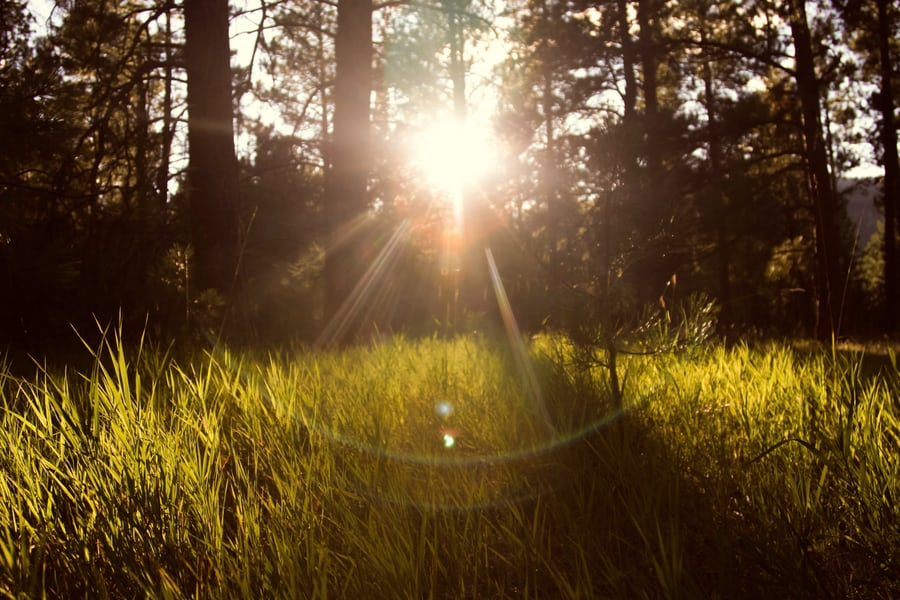 The word "solstice" comes from the Latin word "sol" for sun and "stitium" which means still or stopped. The reason for the root of this word comes from ancient observations that as the summer unfolded, at some point rather than moving northward in the sky as it had all summer, the sun began moving south as summer ended and fall began. The winter solstice is the exact opposite, the shape the sun moves in the sky takes the opposite form as seasons change from winter to spring.

How long has Summer Solstice been recognized?

It's difficult to be certain, but historians believe the solstice was celebrated all the way back in the Stone Age. Celebrations and rituals in the face of the solstice take place all over the world now, with different roots tracing back in different cultures and regions.

Ancient Egyptians used solstice to predict the flooding of the Nile.

Northern Europeans call it Midsummer, and they celebrate in all sorts of different ways depending on the location and the family. Many European countries would welcome the longest day of the year with bonfires because they were said to boost the energy of the sun for the growing season and promote a good fall harvest. They would also burn wheels on fire and roll them down the hill. 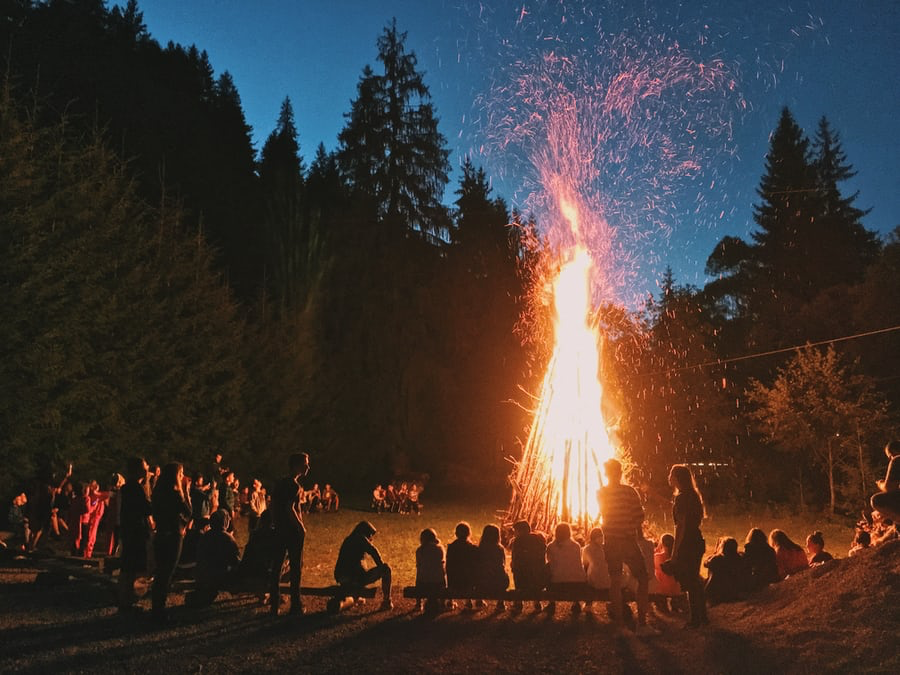 Ancient Greek calendars reflect solstice as the start of the New Year. In Ancient Greece, they held a celebration for Cronus, the god of agriculture, right around the solstice as well.

Summer solstice has also been very important to Native American tribes, and some of the rituals they would practice are still around today. The Sioux perform a sun dance to celebrate the longest day of the year.

How do people celebrate now?

Many traditions have stuck around, that's the tricky thing with traditions, they last a long time! Bonfires are still used in European countries to celebrate. However, the use of fire extends beyond Europe. Bonfires are and have been associated with magic for a long time, said to banish bad energies and spirits, and attract positive happenstance. 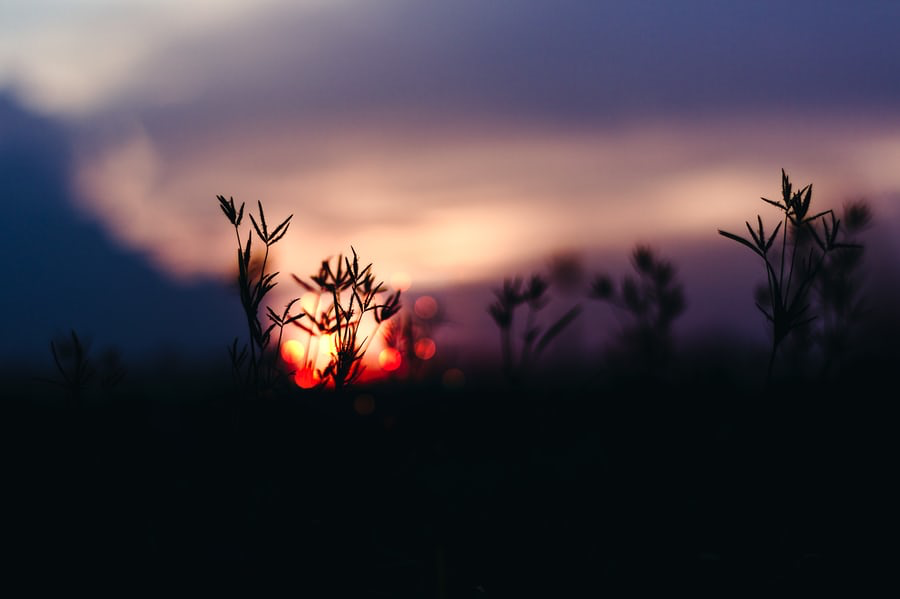 As a day of the year observed all over the world, the solstice has taken on significant meaning to many cultures of course. Summer solstice is said to be the time of year in which magic flows the strongest, and many pagans, Wiccans, and modern-day witches take advantage of this and try to harness the energy for rituals, spells, and affirmations.

Pagans call summer solstice "Litha" and it is one of the eight sabbats of the year. Litha is supposed to be a battle between light and dark, during which they fight for power and balance shifts.

Pagan folklore believes evil spirits were strongest on the solstice, so people would garnish themselves in protective garlands crafted from herbs and flowers.

Modern pagans however still celebrate Litha but it is a day of brightness. This holiday is usually celebrated outdoors and with a fire of some sort. People often leave tangerine slices in the sun and then create wreathes and garlands of them to savor the brightness and the tangy energy of the summer. 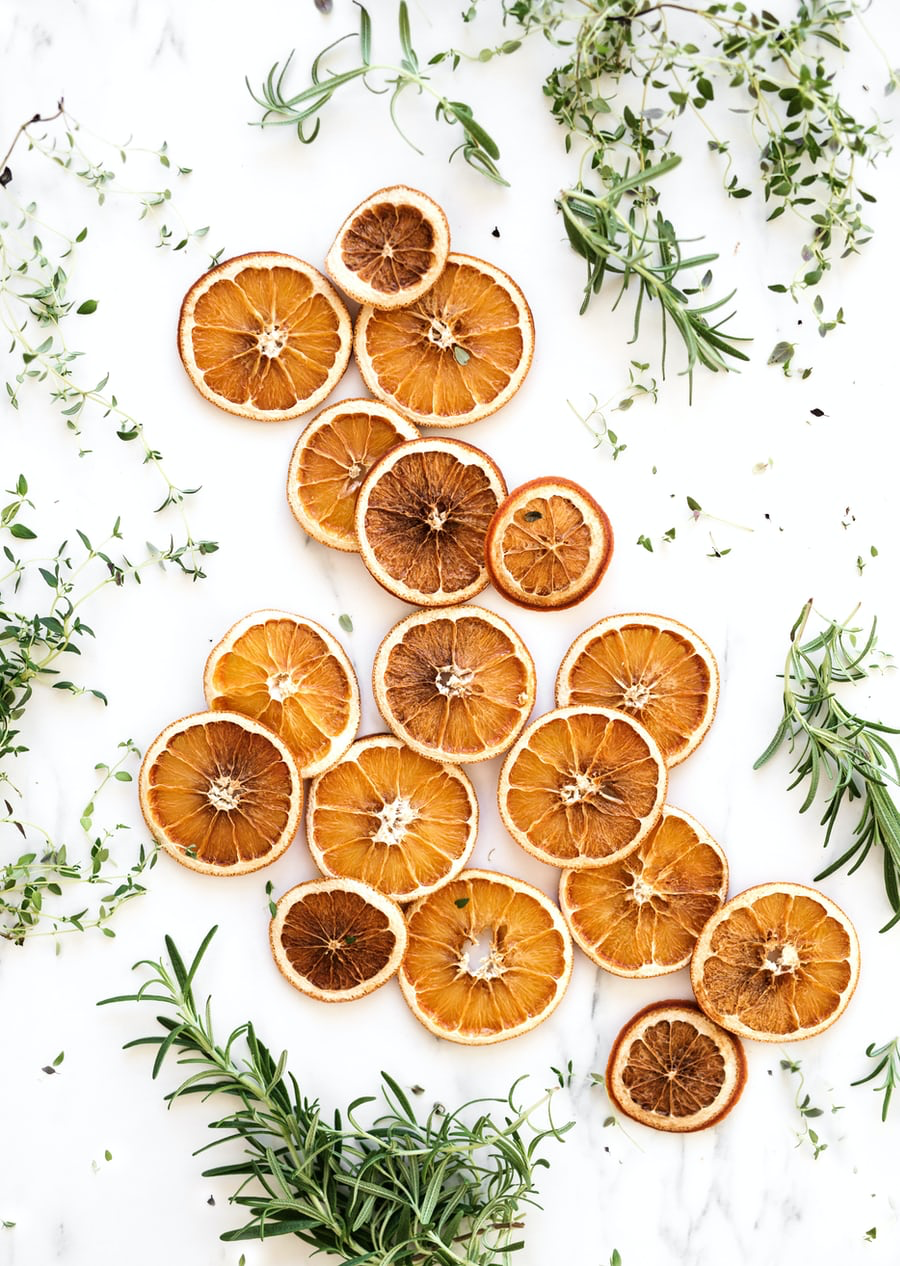 Ways you can honor the solstice 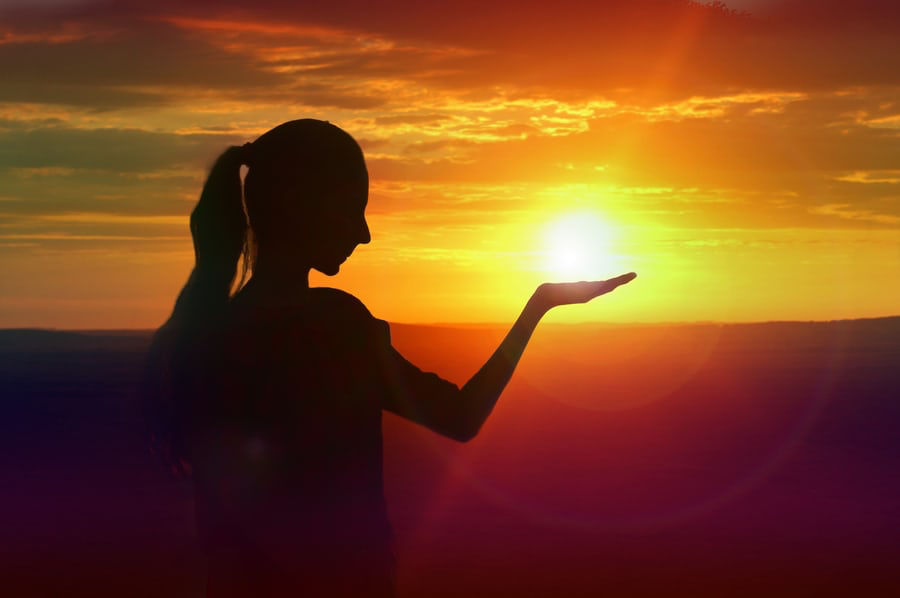 Symbolism of the Rainbow Across the World