The most colorful of the symbols is the rainbow. A spread of brightness, a symbol of cheerfulness, and a sure sign that gold and unicorns are just 'round the bend, rainbows have been around in nature forever, since rain and sun. But how long has the rainbow as a symbol been around? Where does it come from and what does it mean? It tells quite the tale, so let's dive in! 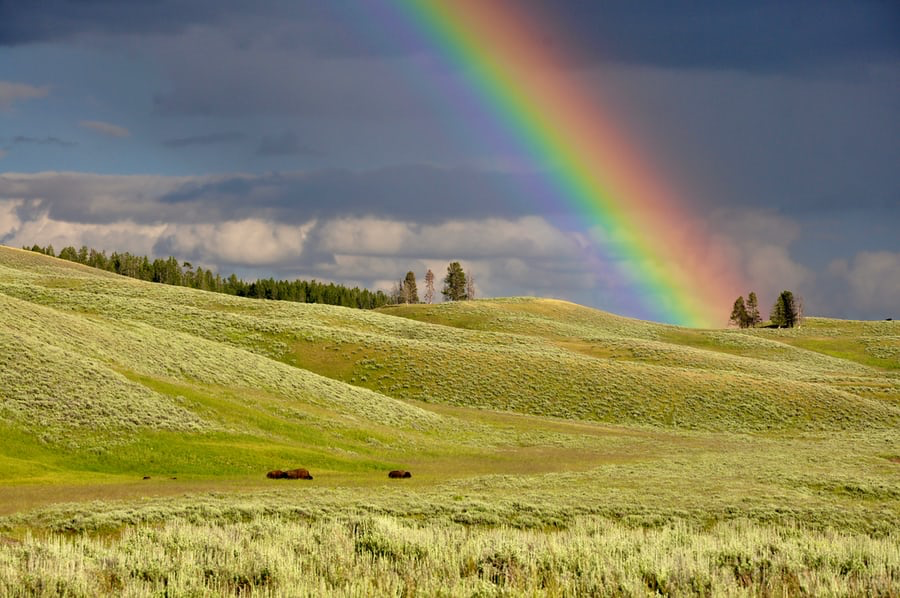 When was the rainbow first seen as a symbol?

The rainbow extends all the way back to Greco-Roman mythology. The tale varies, but the messenger Iris is said to be the personification and goddess of the rainbow and messenger of the gods. The rainbow was also thought to be a path made between Earth and Heaven by Iris, to travel back and forth delivering her messages and collecting her information. In this version, rainbows can be said to represent the transporting of information: a translation of consciousness necessary for humans from the start and certainly all the way to the end.

Rainbows in Hindu and Buddhist Tantra

Of course, the symbolism extended far beyond the Greeks and the Romans. Meanwhile, Buddhism took ahold of the beautiful, natural phenomenon and shaped their own language and beliefs around it. According to Hindu and Buddhist Tantra, when people have surpassed their earthly ties and are no longer bound, they are prepared to achieve the highest meditative state and experience what is known as the "rainbow body." This is an experience of ultimate ascension and oneness with self, earth, body, mind. 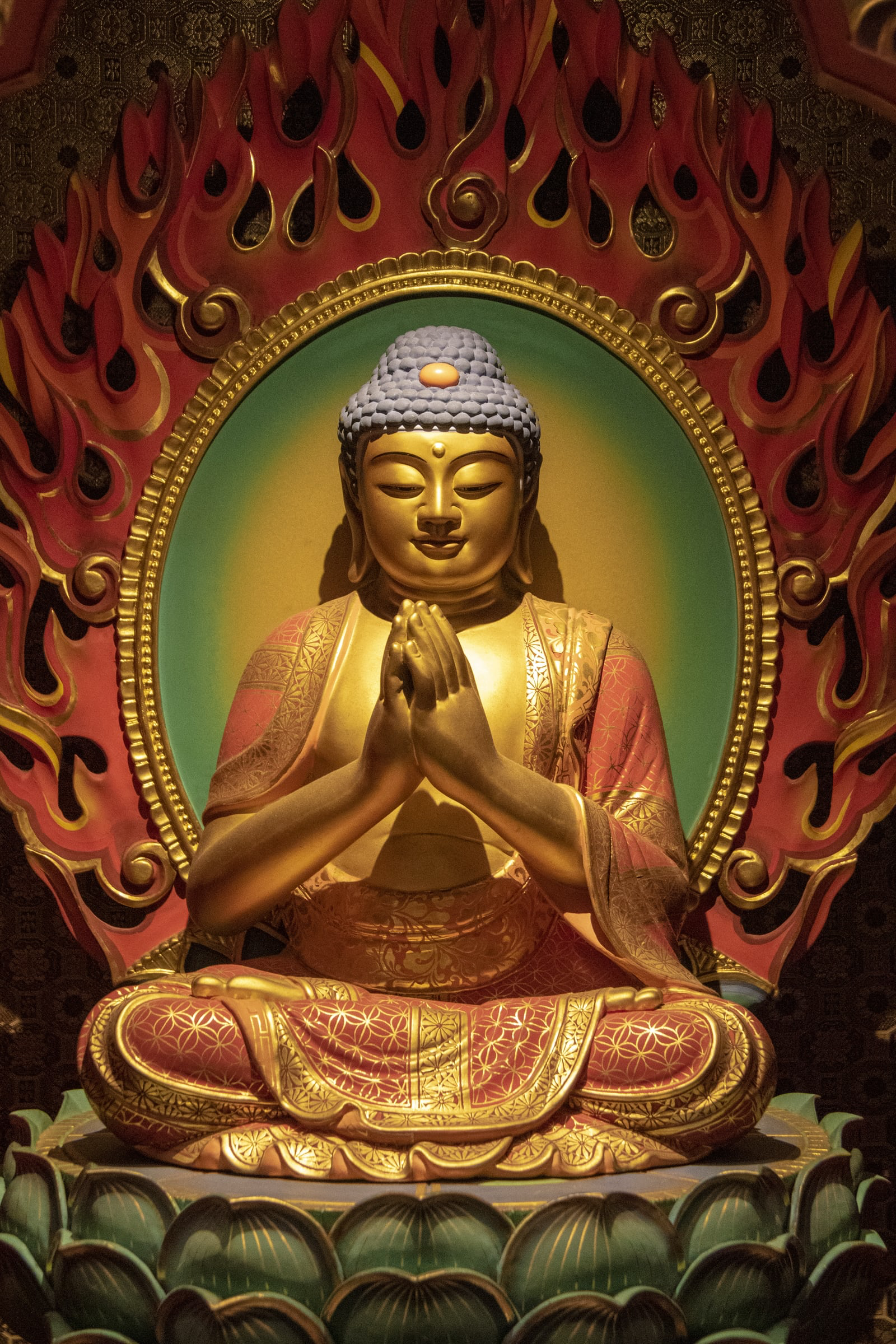 When one has reached this complete realization upon death, they are said to become a body of pure light, accompanied by lights and rainbows and viewable to the observer. However, if the four visions of thogal are not completed, during death they say the dying person shrinks until there is nothing left but fingernails, toenails, and hair.

Irish Leprechaun and his rainbow

A tale I'm sure we all have heard a time or two is the leprechaun and his gold. Parents have been pointing at rainbows out the car windows for ages, saying "look! At the end of the rainbow is where the leprechaun hides his pot of gold." The place is impossible to ever reach because the optical illusion nature of a rainbow means as you move, so does it until it disappears altogether.

This symbolism here could signify the elusive nature of gold, treasure, and money. The resting spot can be seen clearly from a distance, but as you get closer, the spot shifts just out of your reach until it is gone completely.

The Rainbow in the Bible

As you may be starting to see, the rainbow has an extensive history of symbolism. In the story about the flood in Genesis, after washing away human corruption with a flood, God signaled the end of the flood with a giant rainbow in the sky. This was to emphasize his promise to never again destroy life with a giant flood. The Rainbow Flag for Pride

And of course, we can't forget about the modern usage of the rainbow as a symbol of pride for the LGBTQ community! June is Pride Month, so surely you have seen this one waving high and mighty everywhere you turn. This rainbow has an extensive and amazing history. Designed in 1978 following the election of the first gay person elected into office, Harvey Milk, this flag was created to represent the gay community as a symbol of acceptance, job, and power. Each striped color of the flag represents something significant: The pride rainbow flag is a monumental use of the ancient symbol of rainbows, a symbol meant to inspire, protect, and accept others. This is a powerful symbolism and with roots grounded hundreds of years before, it is certain to be around for centuries to come.

Rainbows are seen all around the world in ancient mythology, classic literature, art, storytelling, and songs. There are many ways to interpret it as a symbol, and depending on the work you find it in, it is up to you to make sense of what these colorful flashes of light mean to you! One thing we can certainly agree on, the beauty and mystery of rainbows are magic and charm all on their own. Alchemy and Potions: a Pursuit of the Elixir of Life